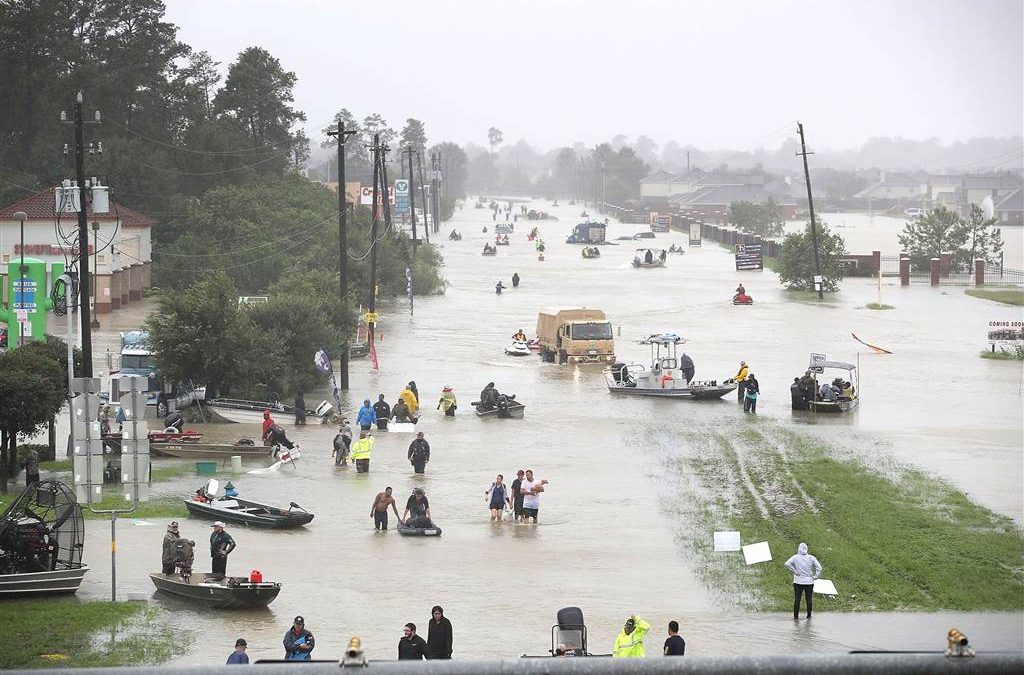 Do you want cheaper energy? Maybe you need to go clean. Google “fossil fuels aren’t cheap” (with quotations) and you get something like 300+ results.  Why is that? Lots of fossil fuel folks say we need to keep them around because they’re so cheap.  Who’s right? Well, consider this.

Those seem like pretty good arguments so far as to why fossil fuels aren’t cheap. Why would we stick with that when we’ve got better alternatives? These are also some of the reasons that some governments are pursuing carbon trading and taxes, but that’s for later. And that’s not all!

For electricity, the writing is on the wall. Even without the above taken into account, the levelized cost of electricity (LCOE) for several types of new renewable energy, such as utility-scale solar and wind, are now cheaper than existing fossil fuel such as coal plants. This is huge, because it means even taking into account the capital investment required to set up a new renewable power plant and the operating costs down the line, it’s still cheaper per year than just the operating costs of fossil fuel power plants already in existence. Pardon me for oversimplifying this but that’s the basic gist of it. Fossil fuel industry hypers used to like to use this same comparison while fossil fuel plants were still winning on a new (renewable) versus existing (fossil fuel) basis (normally you should compare new to new or existing to existing, right?) but now even that argument doesn’t hold any more. There are other challenges involved with replacing fossil fuels with renewables, but on a costs basis renewables are winning. Indeed, the experts are saying:

In sum, the pace of change in every sector will only increase as prices for clean energy decline. Attempts to hold back the tide of transition will inevitably fail.

The Lazard link above also mentions that the LCOE is a big deal because costs for “alternative” (renewable) versus “conventional” (fossil fuel) energy in developing in countries is even lower, meaning there would be little incentive for developing countries, where many  millions still lack access to reliable energy, to go for fossil fuels. There are other studies that show it’s possible to switch to 100% renewables for cheaper than what it would cost versus fossil fuels and using existing technology (more on that later). It’s not rocket science, we just have to have the will to recognize it and take advantage of the benefits that it could bring to the world. Wins that clean energy brings:

There are still challenges to be overcome, but it seems inevitable that they will be overcome. At any rate, this just goes to show that the landscape is changing, and there are huge opportunities for clean energy in the coming decades.

Discussion: What sort of clean energy opportunities do you know about for your home or community?